First of all, at the time I’m writing this, I am NOT sick that I know of; I just thought I would make a catchy title. I know I posted two weeks ago that I was going to revisit my beauty routines, but right now I just have more on my mind, plus the rather profound changes in my daily routines have meant that some of my beauty and self-care practices have fallen by the wayside and it would be dishonest to pretend like I still wake up every morning and put on sunscreen and then brush my hair fifty times before going to bed. 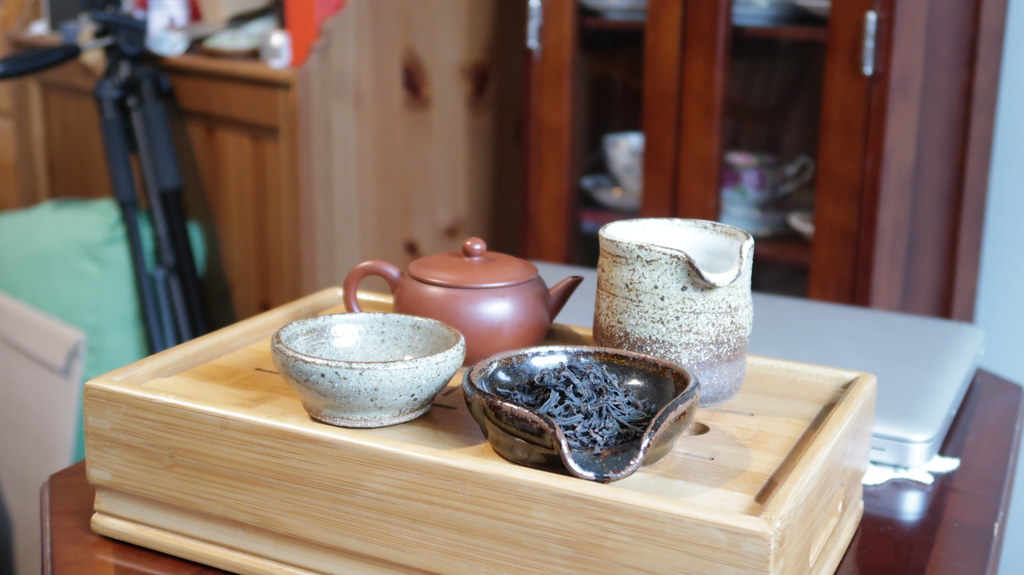 This week, I thought I would start a weekly diary of my experiences isolating at home during the novel coronavirus pandemic. Perhaps in five years, when my blog doubles its age, I’ll look back and appreciate this look into my mindset at this time. I really hope so. This is going to get heavy at times. I’ve never been terribly private about my mental health, so know that I already grapple with anxiety and depression pretty much on a daily basis and this has added an exciting new layer to that.

My own awareness of this virus started in February, when we had to decide if we were going to go ahead with our planned trip to Japan. While we had ultimately decided not to go, the decision was also made for us when the events we were traveling to attend and even most of our flights were canceled. As reports of cases in the US started becoming more frequent, I found myself not only worried about travel, but about my near-daily travels on Washington, DC’s delightfully cozy public transportation (I say with no small touch of verbal irony). While I was heartened by the reports that the disease seems mild in young children, and therefore did not worry about Elliot, I realized that my own chronic asthma, which has sent me to urgent care with complications from the common cold before, meant that I suddenly had to face the very real-seeming fear that I would not only be very likely to be infected if it came to DC, but also that, if infected, I was more likely to face serious complications.

I will admit, I had a rough couple of weeks as I dealt with this. Lest you think I am now at peace with my own more-real mortality, I am not. I am merely more confident that, as I have been almost three weeks without leaving my house beyond a walk around the block, I am less likely to be exposed to a high risk of infection. But before I officially got the okay from my employer to switch to remote work for the foreseeable future, I actually recorded a video for Elliot in case I didn’t make it. I realized that not only would he not remember me if I died, but that most of the available video of me would be my YouTube videos, which are relatively representative, but still an idealized version of myself. Luckily, I now feel like I probably will never have to show it to him, although I might keep it if he ever asks us about our experiences during this time.

Alright, now on to the diary part. I first decided to start working from home on March 12th, after my home state reported its first confirmed cases. I went in the next day to gather what I might need to work from home long-term and chat with my boss. We had already discussed the possibility, in light of my delicate lungs, and he was more than gracious about it. I commuted early that morning so I could visit two of my favorite local places to get one last pastry and cup of tea before leaving indefinitely, and I left in the middle of the day to avoid evening rush hour. And then, I settled in. Shortly thereafter, we got word that our entire organization was switching to remote, as possible. That evening, I discussed things with my husband and he agreed to also work from home, which was good because halfway through our first week home, his workplace closed down, which included our daycare.

Now, this is not a place where I spend too much time discussing my parenting experience, but I do want to say that I am extraordinarily fortunate that my husband 1.) has a job that involves a lot of inactive “work,” and 2.) is willing to take on the bulk of the child care during my business hours, so that I can give most of my full attention to my work. The first week found me not only acclimating myself to our new normal, but also trying to finish a major yearly report that was due that week. My husband rallied and took on nearly all of the childcare and I could see the strain it left on him. That Friday, he took some time in the late morning to go grocery shopping, to avoid weekend crowds, and we stocked up so we wouldn’t have to go out again for another couple weeks. We even found a local brewery that was doing deliveries of their beer.

The second week, we started settling into something like a routine, while at the same time abandoning the pretense of a routine. I will say that I tend to break every rule in the teleworking book, frequently forgetting to shower, dress, or eat on a regular schedule. Oddly enough, having the toddler around has helped, as we need to keep him on some semblance of a schedule, if only to make sure he gets all his meals in, as he’s rather slim and tall, like his father. Having a child to feed has also forced us to prepare healthier meals, since we don’t want to feed him nothing but random odds and ends like we might eat ourselves, left to our own devices. I was able to plan a reasonable number of meals from things that were either hardy enough to last a week in the fridge, or else were made from frozen or shelf-stable staples, including the vegan chili that Elliot seems to love.

The second week also saw me emerge from my work cocoon more often to help with Elliot while keeping an eye on email, rather than devoting my fullest energy to work for eight hours straight and leaving Dan to it. I found a happy medium of getting a full day’s work done over the course of our waking hours without abandoning Dan to the toddler for eight hours straight. And I started using virtual meetings, both for family and friend connections, and for more official uses, including an all-staff meeting and a rehearsal via Zoom. Sadly, towards the end of last week, my most recent play was postponed for two years due to facilities closures.

This weekend, I continued connecting with virtual tea friends with a video meetup on Discord with a group of people I’ve met through a tea friend I met in person earlier this month. It was nice to chat tea and see people’s setups, and perhaps I have found a new tea community to engage with. The weekend also saw me succumb to a bit of boredom and start an Instagram account for Sophie, a k a TweedCat.

And now, my state is on an official stay-at-home order from the governor since Monday. It’s interesting because not much has changed about my life — I haven’t left the house except to check the mail box or for a couple walks around the neighborhood since the 13th, but it feels different. Also, I’m wondering how empty the grocery stores will be when we shop this weekend since everyone likely ran out to panic buy things again when the order was announced. I will admit to ordering some flour from a local farm, but that’s mostly because I, like most of the country, have rediscovered a love of bread making. So I guess I’ll just sit and bake and while away the hours until this is all over. Meet me back here to see how week two of official quarantine is going!