It’s a major gift-giving season, so I thought I’d write a post about gifts for tea lovers. Note that this isn’t a “gift guide” or a “buyer’s guide” of specific things that I think you should buy. If you’re interested in that sort of thing, along with some recommendations of good companies from which to buy things, check out Nazanin’s gift guide on Tea Thoughts. But one thing that I think doesn’t get addressed nearly often enough in “gift guides” is the idea that gift-giving is about choosing a gift, not buying a gift. Choosing a gift for someone requires a set of skills that is tricky for some people (including some people I dearly love), so I thought that going through my gift-choice thought process might be helpful. I’m focusing on tea because I know a little bit about being a tea lover, and in particular, I know a little bit about being a very particular person to shop for sometimes (although I appreciate all thoughtful gifts). 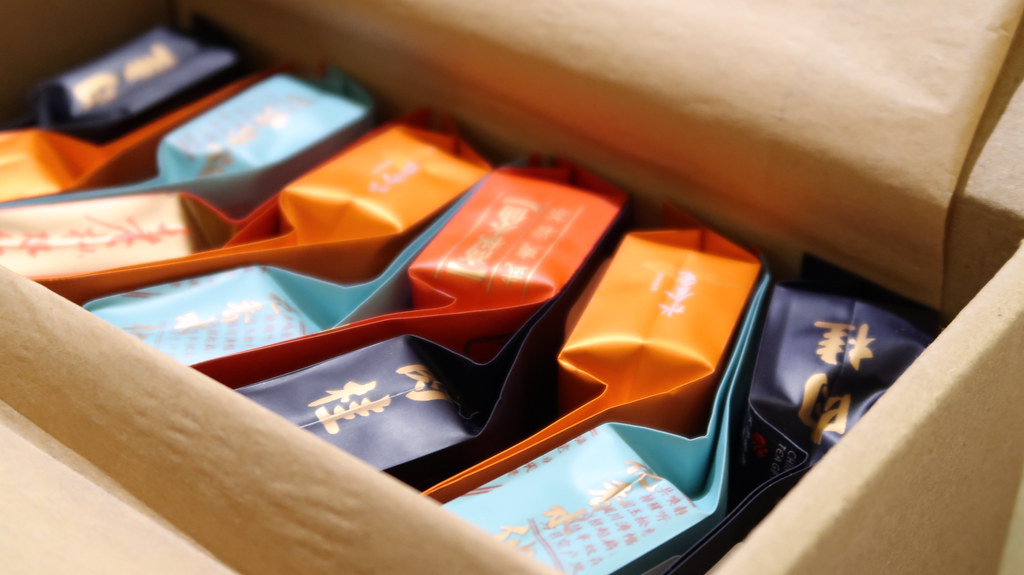 The first thing you need to choose a gift is a certain knowledge about how a person likes their tea. I think this is more important than what kind of teas they like because someone who loves tea can often enjoy new flavors, and in fact would rather have new flavors than the same old thing all the time, but how a person makes and enjoys their tea will inform a lot about what kinds of teas you’re looking for. Does your recipient like their tea British-style in a cup and saucer with milk, sugar, and/or lemon? Or do they prefer to brew in an Asian style, such as gongfu or grandpa-style? Or are they a matcha fanatic? You wouldn’t get the same gift for all three of these, even though they could all be called “tea lovers.”

It is also important to think about what kind of brewing they are comfortable with. A person who usually puts a tea bag in a mug of water will probably not have the equipment to get the most out of gyokuro, just as a person who brews all of their tea gongfu style probably won’t be able to appreciate a CTC Assam, since it often does poorly in gongfucha. Remember that a gift is first and foremost meant to enrich the life of the person receiving it, and giving them something they can’t or won’t use isn’t terribly enriching, even if it’s a very nice thing. So the person who drinks mostly teabag tea might like a selection of bagged teas from a company that takes care to use high-quality tea. And the person who drinks everything gongfu style will prefer a loose-leaf tea, probably from China or Korea.

The next thing to think about is whether or not you know that the person is interested in trying a new method. My first gaiwan was a gift from my mother because she knew I was interested in expanding my knowledge of tea brewing methods. Similarly, I bought a friend a matcha set because she expressed an interest in matcha. If you have that friend that drinks tea from a tea bag every day, but has expressed that they wished they could try something better and they just don’t know where to start, it might be appropriate to get them a simple infuser and some loose leaf tea. Or the person who drinks loose leaf and has expressed an interest in different tea cultures might appreciate being gifted teaware and tea that are associated with those cultures. I think the trick here is to know if you will need to get them the tools as well as the tea, since getting one without the other wouldn’t be very helpful.

In my tea primer, I go through different “levels” of tea (so called because they follow my own personal progression of tea practice, not because some practices are inherently superior than others) and what tools and teas might be appropriate for people at different points in their tea journey, so taking a look at that might be helpful in deciding what kind of tools you might want to get. Plus, there is something to be said for getting something that someone wants (and people rarely keep things like this a very private secret, if you listen), but thinks is too silly to buy for themself. One of my favorite recent tea gifts was a set of Turkish tea cups and tea from Rize that I got from two friends. I would never have thought to get it for myself, but I’m always interested in learning about new tea cultures, so it was like getting a tea set, tea, and a new research rabbit hole to dive down all in one!

At this point, it’s time to think about what kind of teas your recipient likes. It helps to know dislikes more than likes, since dislikes are often non-negotiable, but likes can evolve. For example, I wouldn’t get my mother a green tea because she generally dislikes green teas, but just because I know Earl Grey is her favorite doesn’t mean that I would only ever buy her Earl Grey. If you don’t have a strong knowledge of different styles of tea, it might help to see if there is a tea shop near you where the staff might be able to discuss similarities among different types of teas. For example, if your friend likes green tea, they might also enjoy a less-oxidized oolong, or if they love black teas, a roasted oolong might be an interesting new thing for them to try.

And don’t forget that tea lovers love teaware! Never underestimate the allure of even a very inexpensive tea cup, either from a Chinese gift shop or a thrift store with vintage finds. Some of my favorite teacups in my collection were purchased for under $5 from a thrift shop. I wish everyone a joyful holiday season and hope this helps take some of the stress out of gift shopping!

(Also, I know this isn’t a buyer’s guide, but if you’re looking for a beautiful gift for someone who enjoys teas from the Wuyi region of China, the photo above is how my recent purchase from Old Ways Tea came packaged and I think any tea-lover would be tickled by opening such a pretty box!)