It’s been a while since I’ve talked about media and entertainment, but I’ve started listening to more podcasts while I commute again. Since I’ve exhausted most of my backlog of old episodes of Myths and Legends, I had to find some new podcasts with large archives to work through. So I thought I’d share two that I’ve been enjoying recently. 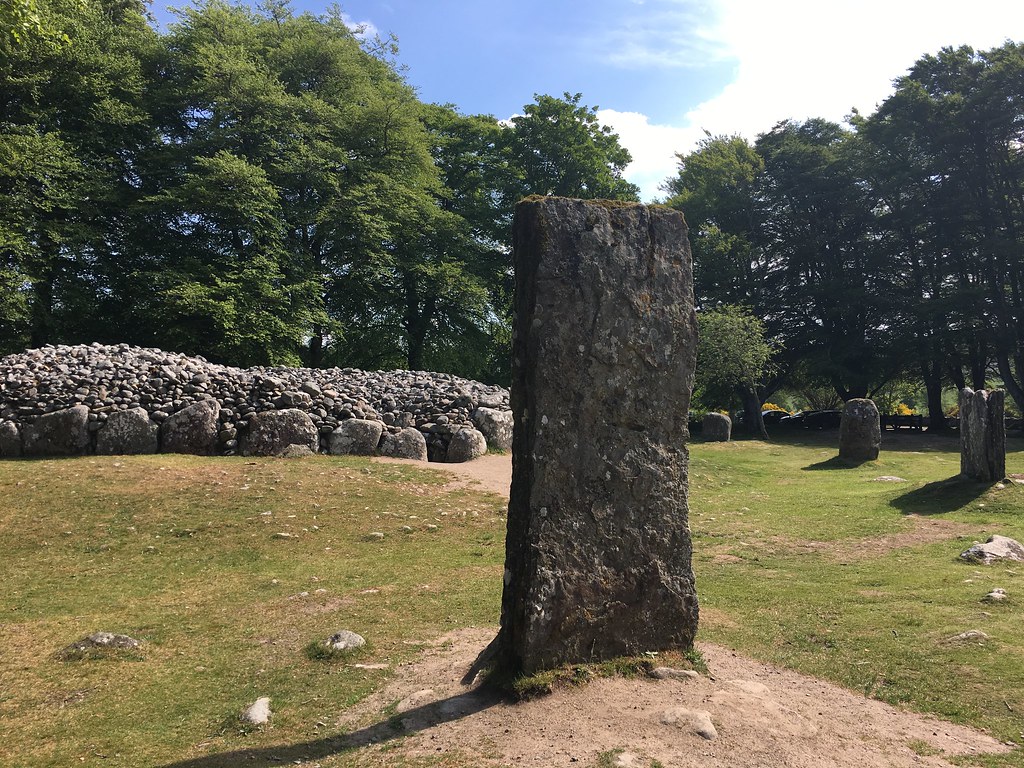 As longtime readers of my blog know, I’m a bit of an anglophile, and since getting back from our trip to Scotland, I’ve had even more of an interest in the history of Britain. So I downloaded The British History Podcast on a whim, and I have to say, I was blown away by how entertaining it is. The host, Jamie, has a similar style to Myths and Legends’ Jason, infusing the stories from history with humor and balancing modern commentary with taking into account historical context. I do think that my favorite thing about the BHP is that Jamie does make a sincere effort to focus not just on the “great men” model of history that is so common, but does shows on other aspects of the history of Britain, including a really fascinating series on Anglo-Saxon period medicine, food, and clothing. He also got a fantastic series of interviews with researchers who were studying the Staffordshire hoard.

As someone with an interest in folklore, mythology, and legend, I particularly enjoy how the history of the island has helped frame my understanding of the stories I know from Britain. I also found the Romano-British period surprisingly fascinating. Despite starting my college life as a classics major, I focused more on Greek classicism than Roman, and never really delved into the intrigue that is Roman history. I might actually check out a Roman history podcast to fill in the non-Britannia-related gaps in the stories I heard on the BHP.

Another podcast I’ve been enjoying is the Folklore Podcast. Hosted by Mark Norman of the Folklore Society, this is a different style of podcast from the BHP. It’s a bit drier in tone and style, and more educational, though it is obviously entertaining enough to hold my interest for several episodes. Norman focuses on the connections and context of various aspects of folklore, revolving around a common theme within each episode. Rather than telling a single story or a set of stories, the way Myths and Legends does, Norman spends most of his time discussing the folklore and tales. He also brings in some great guests for the show so that people can offer a scholarly perspective in their own specialties of study, rather than focusing exclusively on the host’s knowledge and special focus. It’s particularly interesting to hear the same stories told by the Folklore Podcast and Myths and Legends, just as it was interesting to hear the BHP cover King Arthur.

One caveat: The production quality of the Folklore Podcast is not as refined as other podcasts I listen to, and I find myself having to adjust the volume up and down during a single episode, especially when there is a guest speaker who’s volume is much higher or lower than the host’s. But it is a minor annoyance at worst and doesn’t detract from my enjoyment of the content.

So those are two podcasts I’ve really been enjoying. They’re similar in content, though very different in style, and they’ve served me well on my commutes and some long plane rides lately.