When I first planned to get my hair cut drastically, I had no idea that cutting one’s hair immediately after the wedding was a common phenomenon. But there it is. Personally, I’ve gone several years without a haircut and felt it was time, plus if Mr. Tweed and I decide to start a family soon, I’ll probably want more manageable hair, at least for a while. So I booked my appointment for the day I took off after our wedding weekend. I had plenty of hair to work with, so I also busied myself deciding just how much of this I wanted to cut: 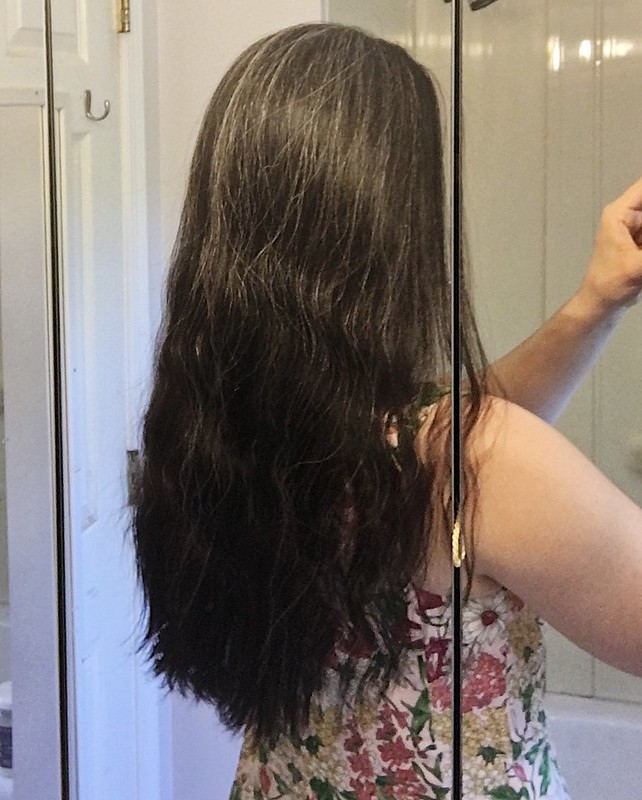 It had been almost five years since the last time my favorite hairdresser had seen my hair, and I could see the glee in his eyes when I showed him the length my hair had achieved. It was lovely for Pygmalion and the wedding, but I do find it a bit unwieldy to wear down and putting it up every day does put some strain on my head. I was ready for a haircut that I could wear loose a little more often. As I sat down in the chair, I told Riccardo that I wanted a pretty big change and I was willing to go as short as my chin, but at least as short as my shoulders. He started cutting and as he went along, I said “Do you think we could go shorter?” So he went a bit shorter. 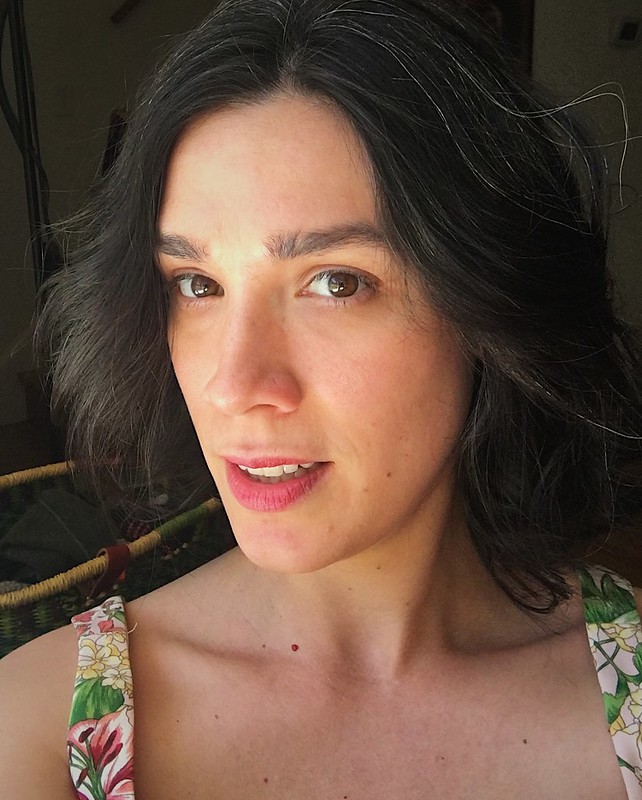 The end result is almost like an updated version of a vintage middy haircut, shoulder-length with some shorter layers in the front. This was even more apparent when Riccardo decided to curl it after drying it, giving me a very glamorous, Liz-Taylor-esque style. I spent the rest of the day swanning around the city with my giant sunglasses, red lipstick, and gorgeous hair, feeling like a movie star. And then came home to gather compliments from my new husband. A thoroughly productive day, all told.